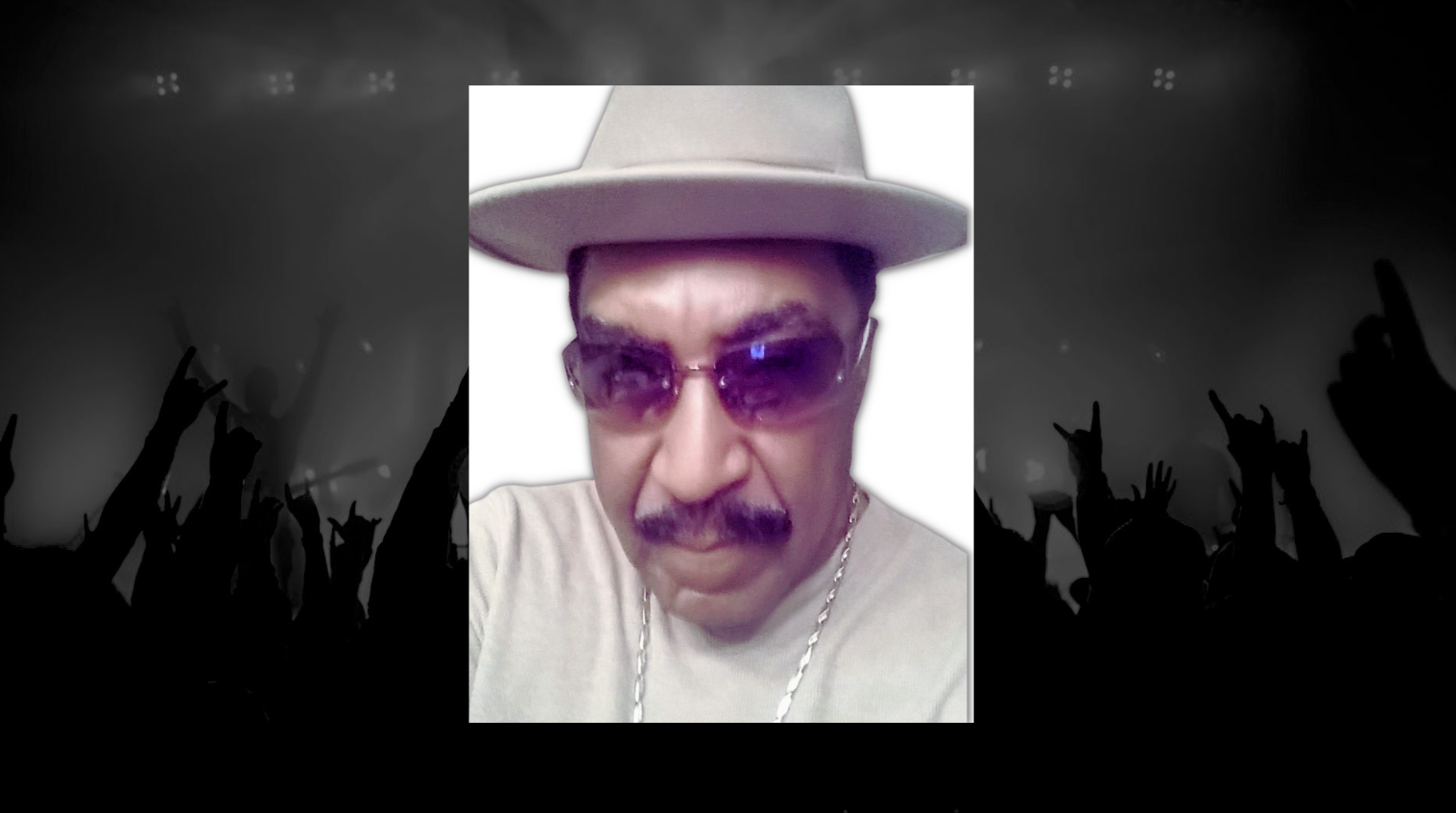 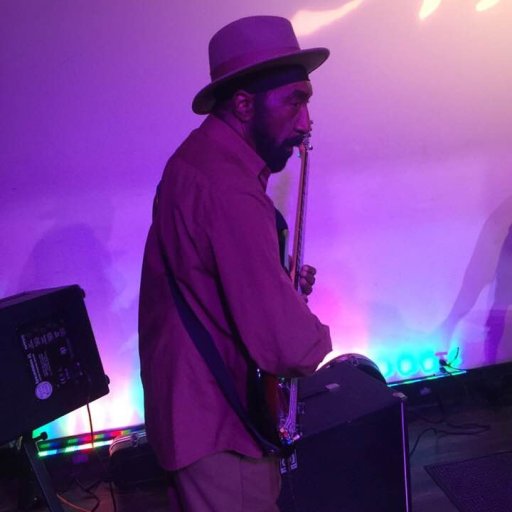 Hello and Welcome to My Site

(born February 4, 1957) is an American artist, bassist, composer and record producer. He is notable for the hit song "WestCoast Poplock ", which later sampled in Dr.  Dre and Tupac Shakur's song entitled "California Love ".

Raised in Washington D.C. , Hudson began developing his craft at the age of sixteen, playing bass in the band of his friend and mentor Charles Harrington. He eventually started his own band, Chapter One, with Al Johnson, after playing with Chuck Brown and the Soul Searchers. He later moved to Memphis, Tennessee, to become one of Stax Records recording bassists. At Stax Records, he recorded and toured with Isaac Hayes on his Grammy-winning soundtrack for the 1970s hit movie   Shaft , and multi-platinum   Black Moses . He also recorded and co-produced songs with Rufus Thomas on the "Breakdown", and Luther Ingram on "If (Loving you is wrong I don't want to be right)".

Hudson went on to work in the hip hop genre, probably being best known for his multi-platinum   recording, "West Coast Poplock".   Many artists have sampled this song, including Dr. Dre and 2pac with "California Love" and Snoop Dogg   with "WestCoastin 2020 ". The track consists of a three-man horn section, upright piano, guitar, percussion, and drums, with Hudson on the bass guitar.


"West Coast Poplock" is one of the most popular singles by Ronnie Hudson and the Street People and was released in 1982. The song was featured in Grand Theft Auto: San Andreas   in the fictional radio station Bounce FM .   Immediately adopted as an anthem by KDAY , "West Coast Poplock" has rarely left radio since its release 32 years ago.   It has been sampled by N.W.A. , Snoop Dogg , Dr Dre , Scarface   and Mos Def . The song is notable for its sample in Dr. Dre's and 2Pac 's song "California Love", which was released on Death Row Records   label in 1995.   It was later recorded and sampled by Dr. Dre & 2Pac as "California Love". Both quickly became undisputed West Coast anthems by KDAY .   Hudson's work is featured in films including The Social Network , Iron Man II , and South Central , and the video game Grand Theft Auto San Andreas .   While at Stax Records, he recorded and toured with Isaac Hayes   on his Grammy-winning soundtrack for the 1970s hit movie Shaft.   Hudson made a comeback with his album 'WestCoastin ' , in which "West Coast Poplock" was remastered and renamed "West Coast Poplock 2020".